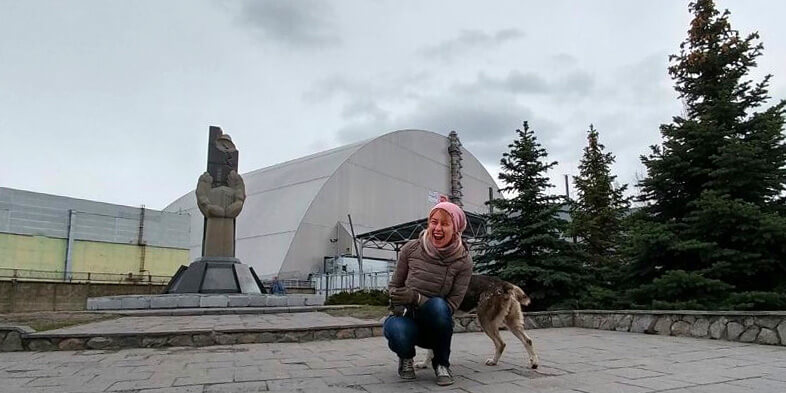 Right, so there was that sudden escort interpreting assignment from Russian to Spanish. 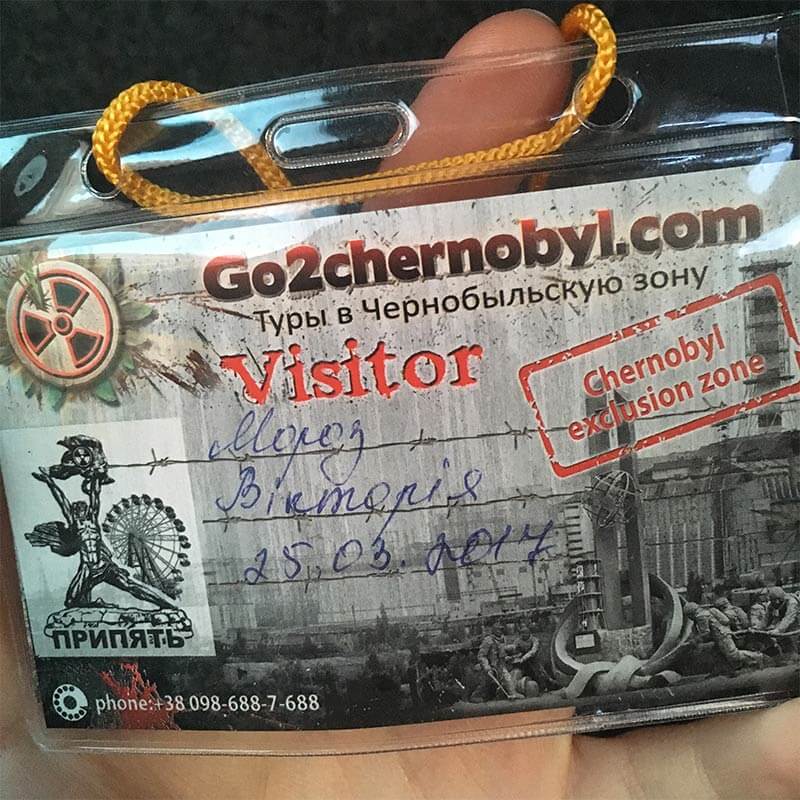 After that trip, I was deeply impressed for months and I remember some details still, which is also why I decided to share it with you in my blog. 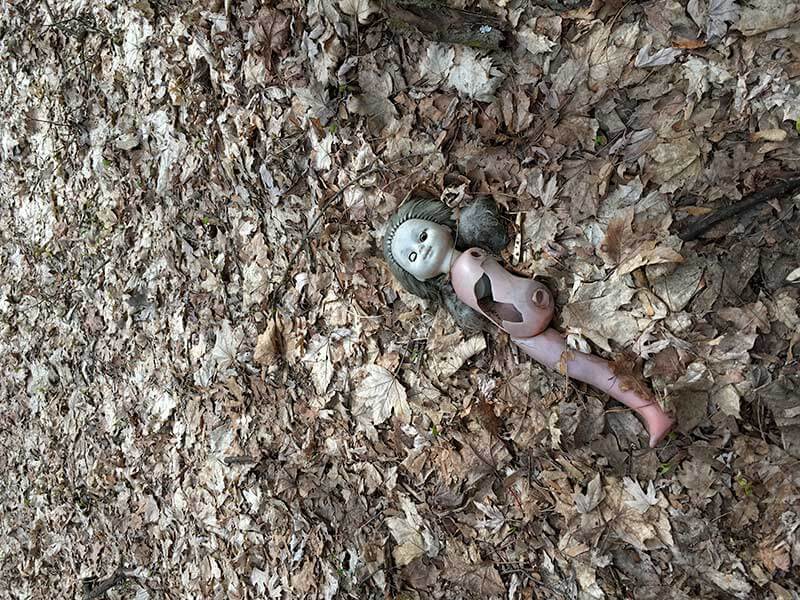 That was my third unique venue in 16 years of travel besides Dubai and Auschwitz. All the rest are pretty much like peas in a pod.

It also reminded me a lot of the temporarily occupied Donbas areas, especially the so called Luhansk People’s Republic: all these sunflowers forcing their way through the asphalt, the old Soviet ‘Redland’ atmosphere from my childhood lingering on here, better environment, returned animals, dilapidating buildings and empty streets.

We got very lucky with the guide. They live there, they like it. He told us stories about a lynx that lived in an apartment in Pripyat, and how they set owls free from apartments there. How there’s cameras all over the place now, with one mounted right above a small patch near a watering place. It recorded a pack of wolves chase a deer onto that patch. The deer fought them off for three days, lost in the end—but hey, it died with such dignity.

Saw a few deer run across the road in front of our bus.

Pripyat is a place beyond description. I simply can’t explain. Just watch Land of Oblivion—it conveys the atmosphere perfectly. Didn’t get to visit any houses, unfortunately. The guide told stories of people sneaking into Pripyat on their own, unaccompanied, on foot, to stay in one of the apartments for a few days. There are several of such with food caches. He said that when he wanders around Pripyat and has no time to return home, he would call the guys for the location of the nearest food cache and have a bite.

And then, when it’s time to get out, the guys call the police and ask to have them picked up. Like, “Uncle Sasha, I’m ready to turn myself in,” they say. The car arrives from the police department and takes them away. To court. ‘Couch taxi,’ they call it. The fine for unauthorized Zone access is UAH 300 (EUR 10). The guys then show off their fines to one another))) 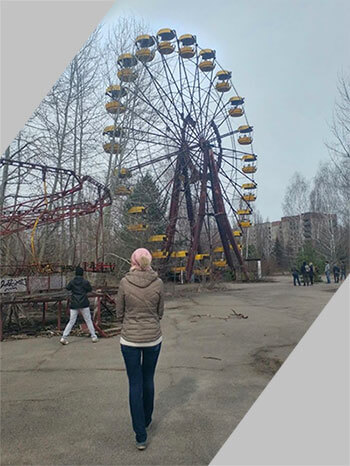 There was a girl in our group who got this trip as birthday present. Ukrainian girls are so fierce that they get Chernobyl trips for their birthday, yep.

By and large, you should go. Everything starts to fall apart down there, one might be too late. And that place does have stuff to see. Gives you food for thought. And there is one more thing you should definitely do there. To celebrate life and joy. Because we are still alive.